HOW GREECE WAS RULED

There was not one country called "Ancient Greece." Instead, there were small 'City-States'.  Each city-state had its own government. Sometimes the city-states fought one another, sometimes they joined together against a bigger enemy, the Persian Empire.  Athens, Sparta, Corinth and Olympia were four of these city-states, and we will find out more about them later in this unit.  Only a very powerful ruler could control all Greece. One man did in the 300s BC. He was Alexander the Great, from Macedonia.  Alexander led his army to conquer not just Greece but an empire that reached as far as Afghanistan and India.

The Reign of Pericles 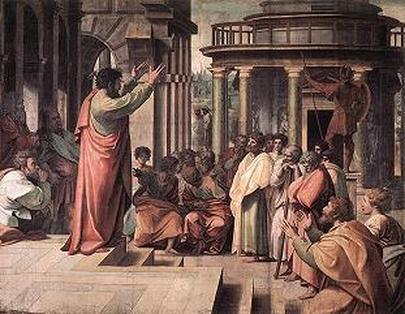 Pericles was the best choice of Athens for thirty years. He wasn’t a monarch or despot. The people of Athens elected him year after year. He declared that Athens was a democracy. In Athens, power was “in the hands of several as opposed to the few.” Pericles was correct about stating that Athens would have been a democracy after that. Compared to other ancient governments, Athens was democratic, nevertheless it won’t seem that way today. When he spoke of government from the people, he needs said government through the citizens.

Citizens had more rights in Greeks cities than any of the others. They could do just about anything they desired to do. They could own property, indulge in politics additionally, the law. Most in the men in Greece were citizens, but women, slaves, and foreigners would not be. In Sparta only rich men were citizens. Citizenship was being a family. It trusted birth. Only kids of citizens could be citizens them selves. Children that lived in Athens all of their lives are not citizens if their parents originated other places. Athens seems undemocratic to us because women didn’t have voice in government.